So, using some data crunching, we should be able to measure where the most Trashy communities in the state of Delaware are actually located.

After pouring over data, watching too many fist fights and perusing illiterate Facebook comments, we’ve determined these are the most Trashy cities in Delaware:

How we determined the most trashy cities in Delaware?

These Are The 10 Best Places To Live In Delaware

Simple, right?
We limited the analysis to cities that have over 1,000 people.
Then, we ranked each place from 1 to 17 for each of the trashy criteria.

In the end, Laurel ended up being the the most trashy city in the First State. 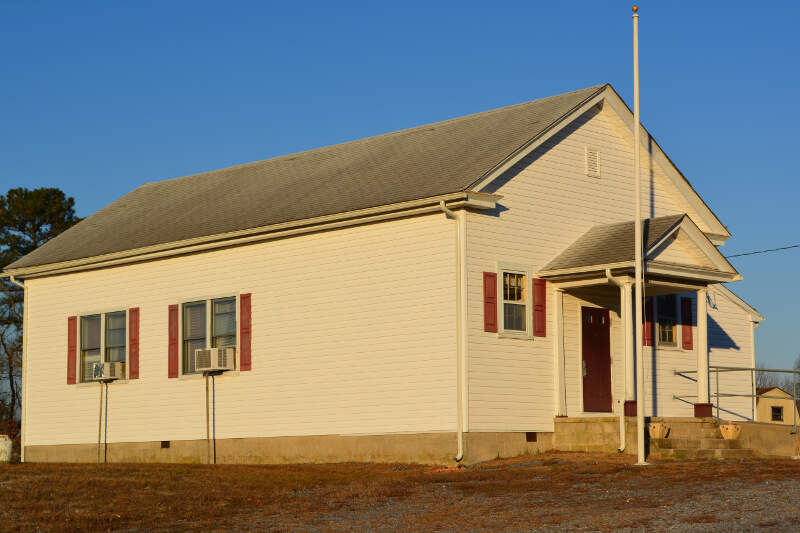 If you’re analyzing cities in Delaware with lots of angry welfare recipients, single mothers and where people have lots of options for payday cash loans, this is an accurate list.

If you’re curious enough, here are the least trashy places in Delaware:

For more Delaware reading , check out:

Detailed List Of The Most Trashy Cities In Delaware