So, using some data crunching, we should be able to measure where the most Trashy communities in the state of Wisconsin are actually located.

After pouring over data, watching too many fist fights and perusing illiterate Facebook comments, we’ve determined these are the most Trashy cities in Wisconsin:

Time to take some meth and stay up all night with us as we go through the cities one by one. And before you say we’re some kind of reverse racist, you can also check out the most Ghetto city in Wisconsin.

How we determined the most trashy cities in Wisconsin?

These Are The 10 Most Ghetto Cities In Wisconsin

Simple, right?
We limited the analysis to non-CDPs that have over 5,000 people.
Then, we ranked each place from 1 to 114 for each of the trashy criteria.

In the end, Wausau ended up being the the most trashy city in the Badger State. Toss back a Budweiser, and suck down another Camel, Wausau, cause you’re the whitest trash of all in Wisconsin.

Wausau ranks in the top 10% for several categories, including number of residents on welfare, most amount of high school dropouts, as well as a high number of payday loans per capita.

Don’t laugh, Merrill. You weren’t too far out of the top 10 yourself.

This city, on the shores of Lake Michigan, ranks fifth in the state for aggravated assaults (meaning drunken fist fights). And in pure trashy form, when it comes to fightin’ over that week’s favorite meth slut, you better believe it will be handled bare knuckle to bare knuckle in your trailer’s front yard. Just please, please, watch out for the boat on cinder blocks, and the crapper, and the broken down mower.

When it comes to defining proper trashy etiquette in this town, always remember the cardinal rule: You need to be careful what you say in Beloit because someone might come over and pop the wheels on your house. Or was it, you mess with me, you mess with the whole trailer park? So confusing. That’s what happens when you try livin’ the Beloit Way: 24 beer cans, 24 hours in a day. Genius. Chances are, if you and your kids have moved in with someone after just two dates, than you might be from Rhinelander.

Trashy river rats? That should be a reality show for sure! 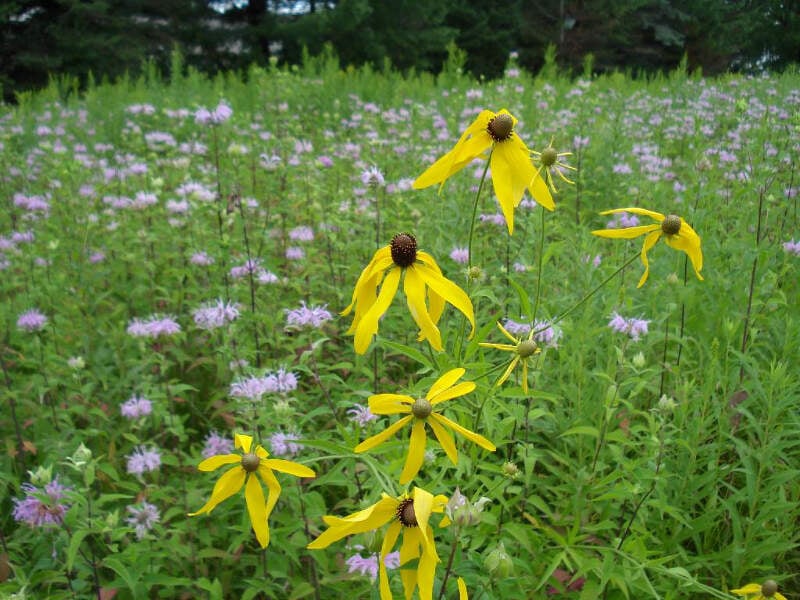 Located northwest of Green Bay at the corner of Not Bob’s and North Star Lanes is Antigo, Wisconsin.

This cowtown is definitely one of the “whitest cities” on our list. The number of drug-related crimes and aggravated assaults, combined with the high number of poor dropouts, makes this trashy central for Langlade County.

Hey 715, stay classy and keep it trashyy. Otherwise we won’t have anything to write about. According to online forums, Sheboygan has some major slums and disgruntled meth head Packer fans. Hey don’t shoot the messenger!

These 920 hustlers rank in the top 5 for three separate trashy metrics, including a number of aggravated assaults, and for poor, white single mothers on welfare. Sparta is located between Tomah and La Crosse, just off the 90. This city in Monroe County comes in eighth on our list. This number, however, doesn’t reflect the high number of mullets (is it a mullet, a perm, or merm, S-town?), shag haircuts, bangs teased out like it’s 1990, and the number of people who wear pajamas to the Dollar Store. Located at the southern end of Wisconsin is Monroe. A lot of trash in the 608 must be getting into fist fights at your local dollar store when it’s 50% off day, because you are 3rd for aggravated assaults. Rounding out the list of the ten most trashy cities in Wisconsin brings us to Janesville. This is where the high class trashy live. You think you’re ‘all that’ with your seven Dollar Stores, multiple bowling alleys, and two Super Walmarts to wear your pajamas, swimsuits, and wife beaters to.

If you’re analyzing cities in Wisconsin with lots of angry welfare recipients, single mothers and where people have lots of options for payday cash loans, this is an accurate list.

If you’re curious enough, here are the least trashy places in Wisconsin:

For more Wisconsin reading , check out: