This article is an opinion based on facts and is meant as infotainment. It is our seventh time ranking the most dangerous places to live in Wisconsin and is updated for 2021.

It used to be where the only the only thing dangerous in Wisconsin was an angry Cheesehead after a Green Bay Packers loss; sadly, folks, that’s no longer the case.

That’s right, people. Wisconsin has bigger whitefish to fry: the state has some pretty dangerous cities, too. And if you want to know where those places are located, we suggest that you take a look below at RoadSnacks’ list of the most dangerous places in Wisconsin for 2021.

How’d we do it? We consulted the numbers. In total, we analyzed 140 cities. We looked at the FBI’s latest crime report for violent crime and property crime statistics for every place with over 5,000 residents. We discovered that Wisconsin’s overall violent and property crime numbers, while above the national average, the numbers in the state’s most dangerous places could be better. And if you guessed that most of Wisconsin’s crime is centered around the state’s bigger places, you guessed right. Cities like Milwaukee and Madison are being hit pretty hard; surprisingly, however, the most dangerous place in Wisconsin doesn’t even break 10,000 residents.

The 10 Most Dangerous Places To Live In Wisconsin For 2021

If you’re looking to stay safe in Wisconsin, you might want to avoid its most dangerous city, Beloit. Located about an hour south of Madison, Beloit is one of the only places on this list to rank in the top ten statewide for both violent and property crime.

You’ll want to watch your wallet when you’re out at Beloit’s farmer’s market, because there were 921 larceny cases recorded in 2019. It’s also a good idea to double-check all your locks if you’re in Beloit, what with the 71 stolen cars and 122 burglaries.

And it’s not just property crime that makes Beloit so dangerous — the city also had the sixth highest murder rate in Wisconsin, and residents had a 1 in 240 shot of being violently attacked over the year. The second most dangerous place in America’s Dairyland turns out to be Brown Deer, a village just 20 minutes north of Milwaukee. As you can guess by Brown Deer’s high crime rate, the village was far from making the cut for Milwaukee’s best suburbs.

Padlocking your picnic basket before a trip to one of Brown Deer’s parks might be a good idea, considering the village had the fourth highest property crime rate in Wisconsin.

Oh, and a car got stolen here every other week, on average — quite common for a place with only 11,869 people. Folks in Ashland had a 1 in 27 chance of being the victim of a property crime in 2019, with 29 burglaries reported.

On the bright side, there were no robberies or murders in Ashland over the year. Still, 21 aggravated assaults seems quite high for such a small place.

Known for great beer and being a Mecca for motorcyclists, Milwaukee likes to have fun.

Unfortunately, Wisconsin’s biggest city is also the most violent as well. In Milwaukee, folks had a 1 in 75 shot of being the victim of a murder, rape, robbery, or assault over 2019. That includes the third highest murder rate statewide.

And while property crime isn’t as bad in Milwaukee, the city still had the highest burglary rate in Wisconsin, averaging about ten a day.

Overall, Milwaukeeans can still enjoy a high quality of life if they stick to Brew City’s best neighborhoods. West Allis didn’t wind up on our list of Milwaukee’s worst suburbs for no reason — its high rates of both violent crime and property crime helped land it there.

The city experienced 262 burglaries over 2019, and 142 car thefts. Overall, though, violent crime is the more significant issue.

About two people were assaulted, and one person was robbed each week in West Allis, on average. All the more reason not to stay out late by yourself at Greenfield Park.

Located just south of Duluth, Minnesota, Superior comes in as Wisconsin’s sixth most dangerous place. It’s not all lighthouses and Midwestern charm in Superior.

Folks in Superior had to contend with the second highest burglary rate in Wisconsin and a 1 in 23 chance of being the victim of a property crime over 2019. Situated just north of the hip, safe city of Appleton, Grand Chute ranks as the seventh most dangerous place to call home in Wisconsin.

Grand Chute averaged just over one violent crime per week in 2019, which isn’t too bad for a city of 23,450. There were also about two property crimes committed each day, which is enough to give the town the eighth highest property crime rate statewide.

At least there’s a butterfly garden and a nature preserve within a ten-minute drive from Grand Chute, if you need to calm your nerves about the high crime rate. 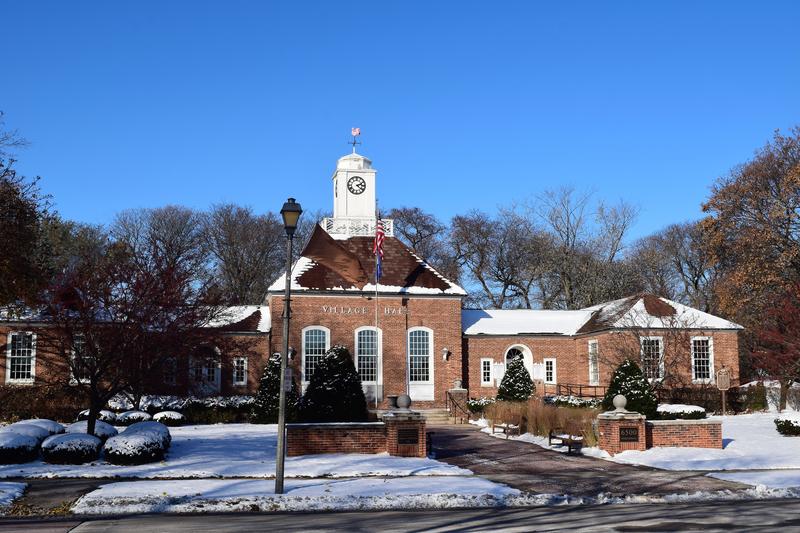 Chock full of beer fests and beer gardens, Glendale is like a mini version of Milwaukee to its south.

Fortunately, Glendale went down 7 spots on this list from last year, so things are improving. On the bad side, property crime still ranks as the second highest worst in the state, with residents facing a 1 in 19 of having their stuff stolen or damaged over 2019.

Glendale’s overall crime rate also ranks as the second highest in Wisconsin — about three times higher than the national average.

Up next on our list of Wisconsin’s least safe places is its capital and second-largest city, Madison.

While you might think of college sports when you think of Madison, high crime rates should also come to mind.

While Madison had the lowest property crime rate on this list, it did have the fifth highest burglary rate in Wisconsin, and 545 cars were stolen here over 2019.

Overall, violent crime is the more significant issue in Madison, ranking as the seventh highest statewide. That means residents had a 1 in 277 chance of being violently attacked over the year. 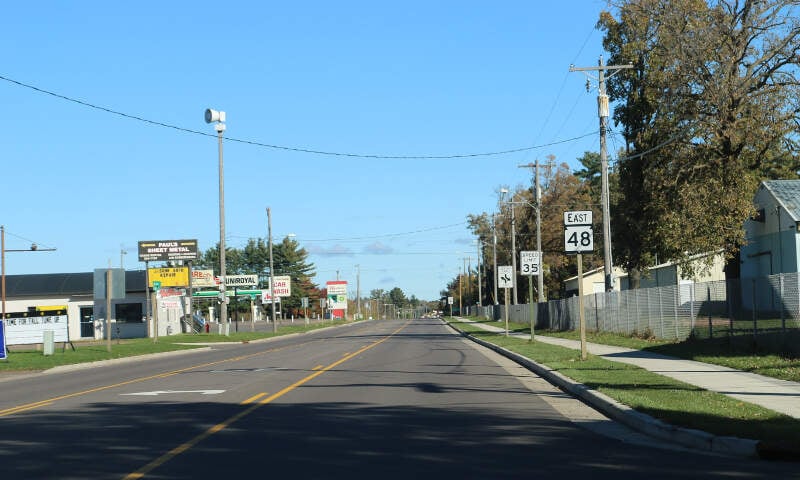 Rice Lake is a small city of 8,369 and our first representative from Barron County. We recommend buddying up for any adventures along the Cedar Side Walking Trail, for safety’s sake.

While Rice Lake may be tiny, it has a big problem — the city averaged one rape case per month over 2019, giving it the highest rate of rape cases in Wisconsin.

Additionally, folks had a 1 in 29 chance of being the victim of a property crime over the year.

Graphing The Most Dangerous And Safest Places In Wisconsin How we determined the most dangerous cities in Wisconsin for 2021?

In order to make the analysis as apples to apples as possible, we only considered Wisconsin cities over 5,000 in population. That left us with 140 cities in Wisconsin.

We then ranked each city from 1 to 140 for the two criteria with a #1 ranking being the most dangerous for the particular criteria.

Finally, we ranked every city on the “Dangerous Index” with the lowest index being the most dangerous in Wisconsin — Beloit. Any ties went to the smaller city. You can download the data here.

Read on for a detailed look at the 10 most dangerous cities in Wisconsin.

Locking It All Up In Wisconsin

The latest FBI crime data shows that Beloit ranks as the most dangerous city in Wisconsin for 2021.

We want to point out again that there’s still safes places in Beloit and that this isn’t a comment on the people that live there. So please don’t beat us up.

People always ask why we produce lists of the most dangerous places in each state. Well, we do it to show the public how to navigate the places that most people don’t want to visit, but still want to know the gossip. And, unfortunately, there always has to be a number one.

If you want to know where the rest of the most dangerous places in Wisconsin are located, take a look at the list below. And if you don’t find what you’re looking for there, head to the bottom.

Learn more about the safest places in Wisconsin.

Here are the safest cities in Wisconsin:

The Most Dangerous Cities In Wisconsin