Editor’s Note: This article is an opinion based on facts and is meant as infotainment. Don’t freak out we updated this article for 2022. This is our ninth time ranking the worst small places to live in Michigan.

Most Americans have never been to Michigan. However, as the people who live there know, Michigan is an awesome state.

But is it all roses? Definitely not. Just like any other state, Michigan has its trouble spots. This article aims to determine, using science, the absolute worst small towns to live in the Wolverine State. Don't shoot the messenger, this is all using data.

After analyzing more than 245 of Michigan's smallest cities, we came up with this list as the 10 worst small towns in Michigan where you'd never want to live:

These are the worst small towns in Michigan for 2022:

Of course, many of these cities would rank highly if they were in other states, since Michigan has its stuff figured out. 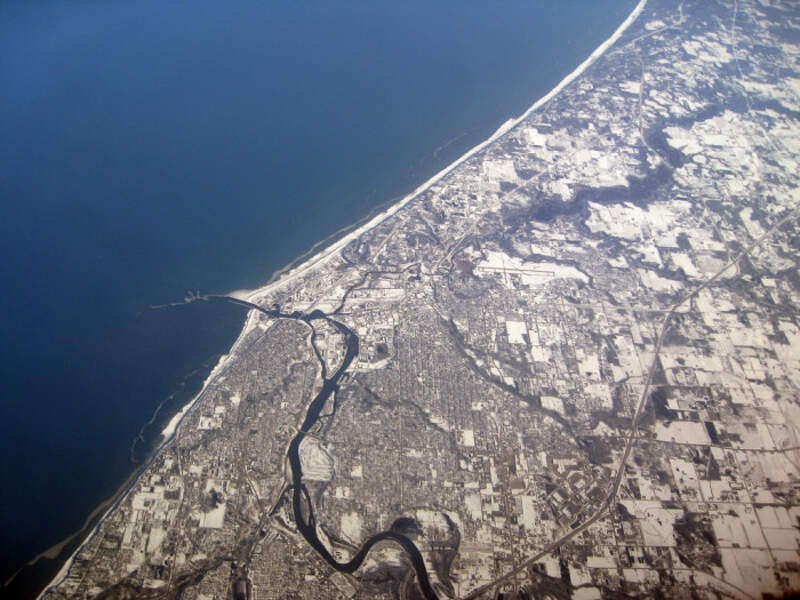 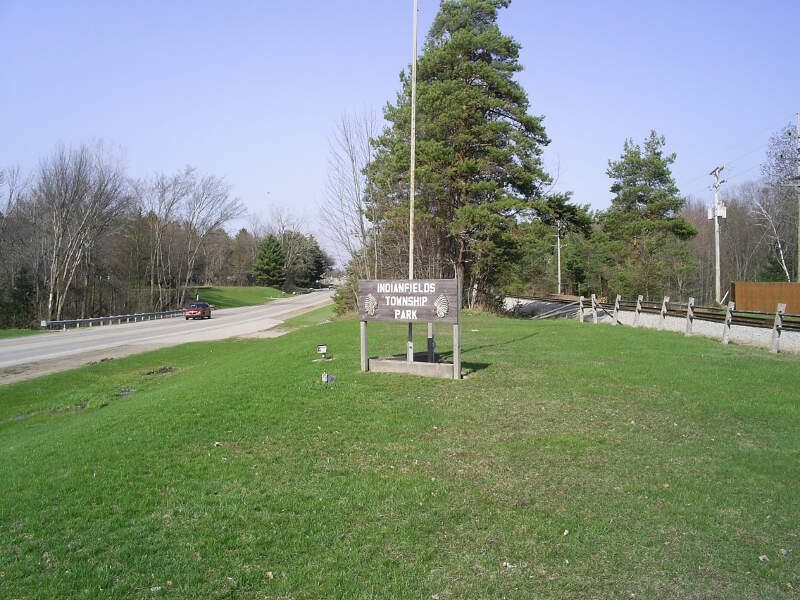 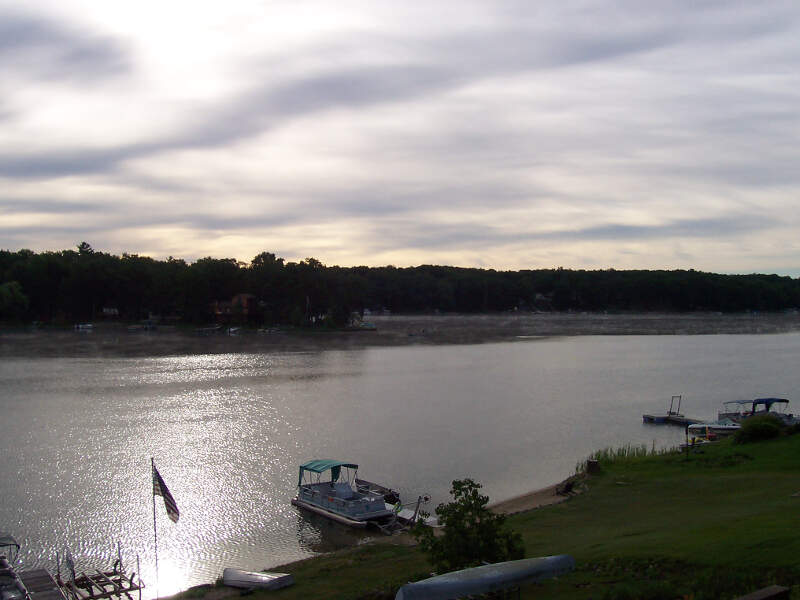 In order to rank the worst small towns to live in Michigan, we had to determine what criteria people like or dislike about a place. It isn't a stretch to assume that people like low crime, solid education, things to do and a stable economy.

There You Have It - The Worst Small Towns In Michigan

If you're analyzing teeny places in the Wolverine State with the worst economic situations, where there's high crime and there's not a lot to do, this is an accurate list.

If you're curious enough, here are the best small towns to live in Michigan, according to science:

Detailed List Of The Worst Small Towns In Michigan