Editor’s Note: This article is an opinion based on facts and is meant as infotainment. Don’t freak out we updated this article for 2021. This is our seventh time ranking the easiest cities to get laid in Louisiana.
Swipe left for slideshow. Article continues below.

There are a number of party hot spots in Louisiana.

For example, Natchitoches, Louisiana has been called one of the biggest party towns in the nation. And you can see why. It has a large number of college kids, a very young population, and frankly, there's a huge bar scene.

But is it the best city to score in? The purpose of this post is to use science and data to determine which places are the easiest you could possibly go in Louisiana if you wanted to hook up with someone.

After analyzing 56 of the state's most populous areas (over 10,000 people), we came up with this list as the 10 easiest places to get laid in the state of Louisiana:

Are you trying to find love in Louisiana?

The 10 Easiest Places To Get Laid In Louisiana

You might be thinking, "Baton Rouge?!" Why haven't I gone there before?

Well if you live in Baton Rouge, you're probably already aware of the pure excitement level, based on the criteria we list below. And if you're not already regularly hooking up therewell, then there's nothing we can do about that.

The hardest place to get lucky in Louisiana, according to science? That would be Luling. More on that later.

The 10 Easiest Places To Get Laid In Louisiana For 2021 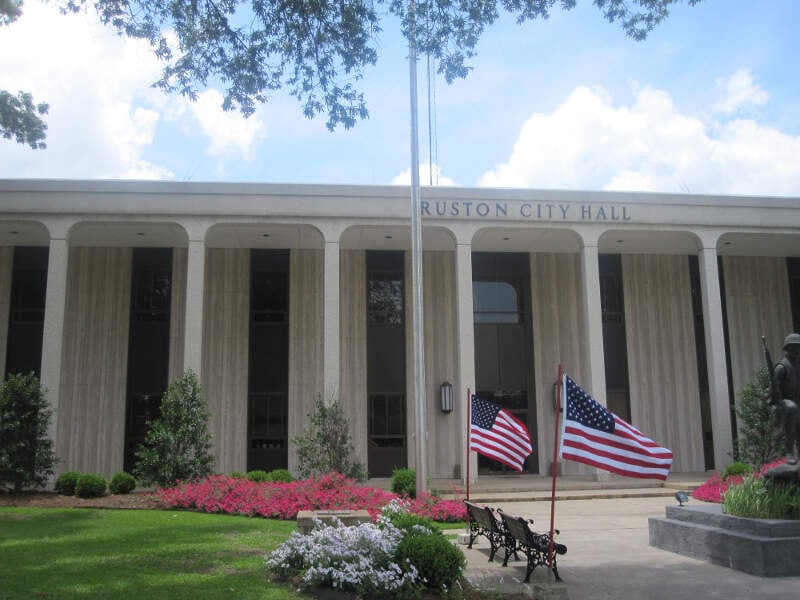 How do you decide if a place in the Pelican State is easy to get lucky in?

In order to rank the chances where you're most likely to get laid in Louisiana, we had to determine what criteria helps people hook up. It isn't a stretch to assume that people will get frisky where there are plenty of young singles, areas where people aren't married and with kids, and in areas with high lots of adult things to do.

Best Places To Live In Louisiana

We know we are answering a bar topic with this one, but we still try to be scientific about it. With that in mind we used the most recent 2015-2019 American Community Survey Census data produced for the state of Louisiana. And we paired it up with data from OpenStreetMap contributors, ODbL 1.0 and colleges from IPEDS.

The higher the score, the better the city is for getting lucky. We also limited our results to cities with populations over 10,000 people. For Louisiana, that meant a total of 56 cities.

Read on to see why Baton Rouge is party central.

If you're looking at cities in Louisiana where it's easy to get laid because the population is young, single and ready to party, this is an accurate list.

If you're also curious enough, here are the hardest places to get laid in Louisiana, according to science: