Which of the cities in Wisconsin are the kinkiest? We can tell by looking at who is buying the most ‘kinky’ stuff online.

So, put on your binoculars as we look into the lives of Wisconsin residents to see some pretty sexy stuff. Based on the raw number of purchases, we came up with this list as The 10 Kinkiest Cities in the Badger State:

Are these a surprise? We don’t live in Wisconsin, so you guys decide whether or not these cities make sense. But, either way, the data is 100% truth.

We also have some honorable mention cities as well. We’ll get to those later. And if you’re wondering, we can also tell who the least kinky cities in Wisconsin are, too.

What sex crazed criteria did we use for cities in Wisconsin?

Additionally, we only looked at the 107 places in Wisconsin with over 5,000 people.

These Are The 10 Worst Places To Live In Wisconsin
Advertisement 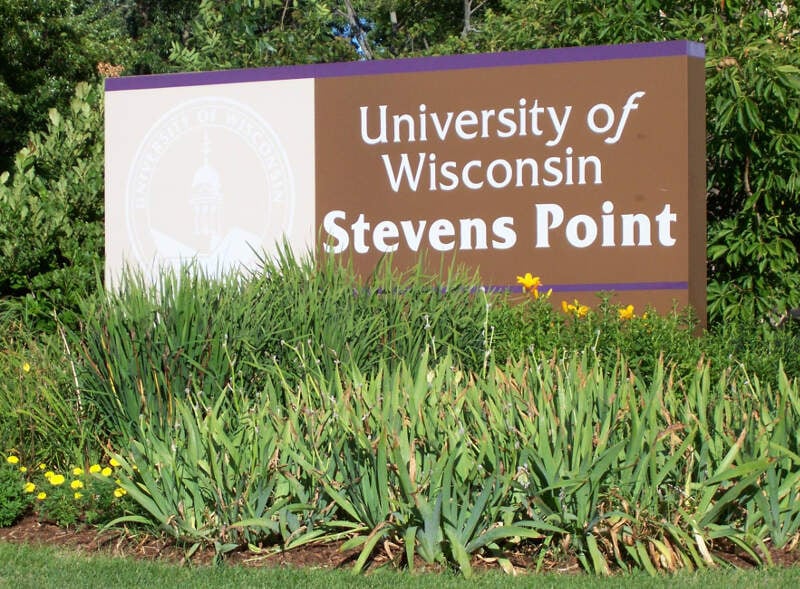 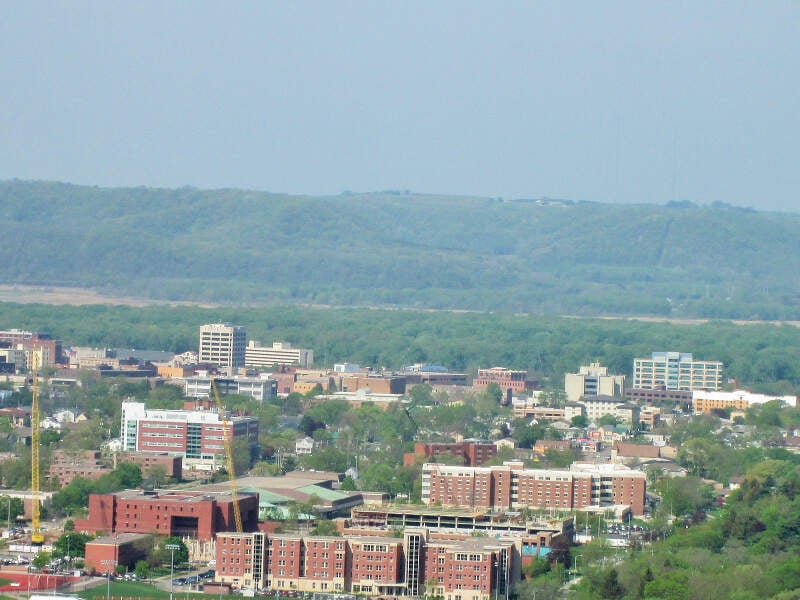 There You Have It — The Kinkiest Of Wisconsin

If you’re measuring the cities in Wisconsin where there’s a high number of kinky-related purchases, this is an accurate list. Take a bow. You’ve certainly earned it.

If you’re curious, here are the least kinky cities in Wisconsin, which are pretty vanilla (boring) in regards to our current study. If you notice, these are some of the wealthier communities in the state. Is there a connection?

For more Wisconsin reading , check out: