Editor’s Note: We updated this article for 2019. This is our third time ranking the most liberal places to live in Michigan.
Swipe left for slideshow. Article continues below.

Specifically, we wanted to know which cities have the highest number of liberal voters in the Wolverine State?

In order to do so, we turned our sites on measuring how each city in Michigan with populations greater than 5,000 voted and contributed to political campaigns in the past several years. The cities with the highest percentage of voters who voted Democrat and gave the most to liberals where named the most liberal cities in the state.

Here are the 10 most liberal places in Michigan for 2019:

If you’re wondering, Hillsdale is the most conservative city in Michigan of all those we measured.

And to be clear, we didn’t form this list based on our own biases — we relied on the cold hard data. For more on how we ran the numbers, keep on reading. Then we’ll take a closer look at each of our top 10 most liberal cities in Michigan.

And if you already knew these places were liberal, check out some more reading about Michigan and the most lberal places in the country:

How we determined the most liberal cities in Michigan for 2019

We started by making a list of every city in Michigan over 5,000 people based on the 2013-2017 American Community Survey (The most recent data). That left us with 149 cities and towns.

Next, we ranked each city from 1 to 149 for each of the criteria where number one was the most liberal.

The winner, Milan, is “The Most liberal City in Michigan For 2019”.

The 10 Most liberal Places In Michigan For 2019 Ypsilanti, commonly shortened to Ypsi, is a city in Washtenaw County in the U.S. state of Michigan, perhaps best known as the home of Eastern Michigan University. As of the 2017 census, the city’s population was 21,018. The city is bounded to the north by Superior Township and on the west, south, and east by Ypsilanti Township. Ypsilanti is located 6 miles east of Ann Arbor and about 18 miles west of the Detroit city limits. Saline is a city in Washtenaw County in the U.S. state of Michigan. As of the 2010 census, the city population was 8,810.

Ann Arbor is a city in the U.S. state of Michigan and the county seat of Washtenaw County. The 2010 census recorded its population to be 113,934, making it the sixth largest city in Michigan. 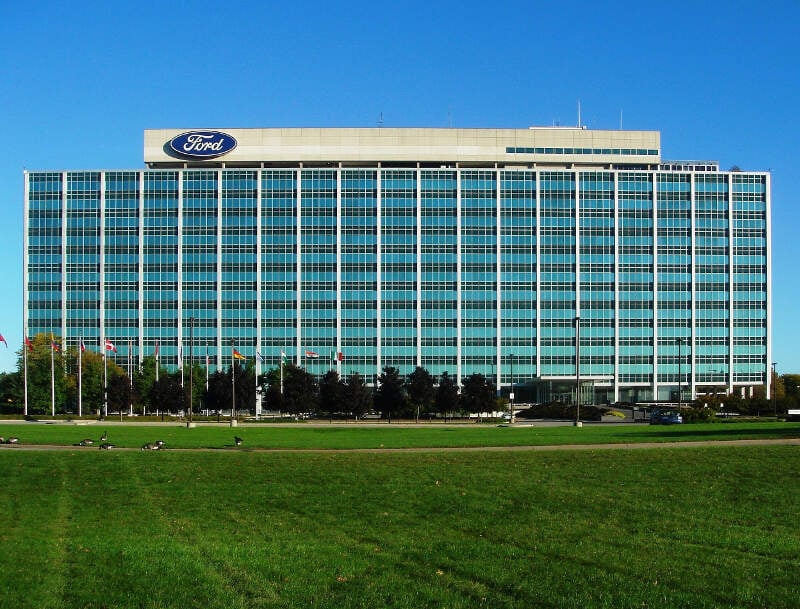 Dearborn is a city in the State of Michigan. It is located in Wayne County and is part of the Detroit metropolitan area. Dearborn is the eighth largest city in the State of Michigan. As of the 2010 census, it had a population of 98,153. First settled in the late 18th century by French farmers in a series of ribbon farms along the Rouge River and the Sauk Trail, the community grew with the establishment of the Detroit Arsenal on the Chicago Road linking Detroit and Chicago. It later grew into a manufacturing hub for the automotive industry.

Dearborn Heights is a city in Wayne County, in the Detroit metropolitan area, in the State of Michigan. The population was 57,774 at the 2010 census. Trenton is a small city in Wayne County in the southeast portion of the U.S. state of Michigan. At the 2010 census, the city population was 18,853. The city is part of Downriver, a collection of mostly blue-collar communities south of Detroit on the west bank of the Detroit River. Trenton is known for its waterfront and growing boating community. Southgate is a middle-class suburb in central Wayne County, Michigan. The population was 30,047 at the 2010 census.

Summing Up The Liberal Snowflakes in Michigan

Well there you have it, the places in Michigan that have the highest number of liberals per capita, with Milan ranking as the least conservative in the entire state.

If you’re curious, here are the least liberal cities in Michigan:

Detailed List Of The Most Liberal Places In Michigan