Do you live in one of the most racist cities in California?

Hate groups can be hard to measure, because typically, there’s no record of where they exist. But there is data on where there were distinct Klaverns of the Ku Klux Klan in each state. We wanted to get the facts straight and dug into the data in order to identify the most racist cities in California.

The result is the following list of the most racist cities in the Golden State:

Read on below to see how we crunched the numbers and how Randsburg end up as the most racist place in California.

Or check out the most ghetto cities and the most dangerous cities in California.

How we calculated the most racist cities in California

There were a total of 43 cities with at least 1 Klavern in California during the time period of reference.

These Are The 10 Most Dangerous Cities In California

At the Klan’s height, there were 67 active Kalverns in California. 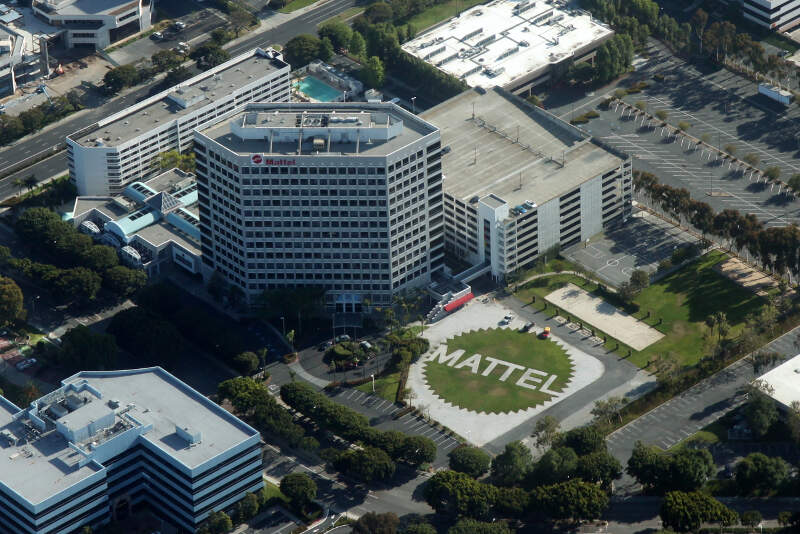 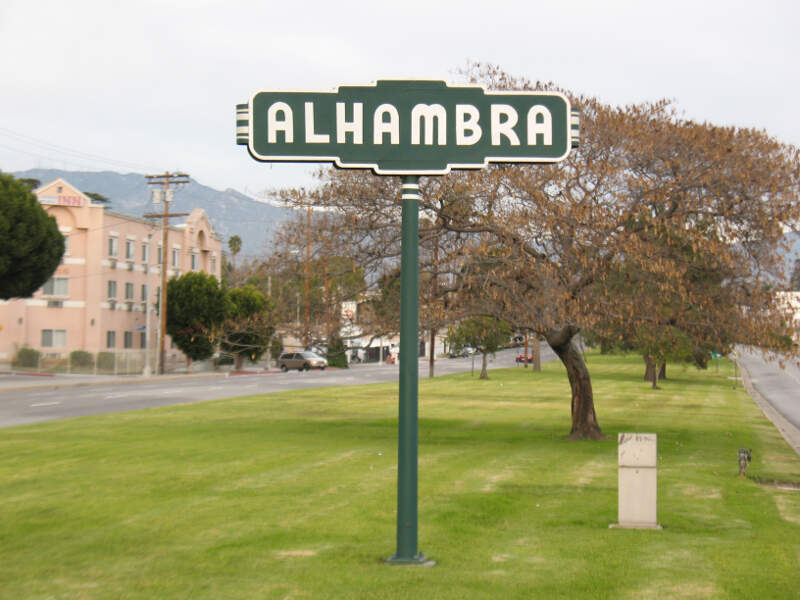 When you’re looking at the places in California with the highest number of KKK Klaverns per capita back in the day, this is an accurate list.

Below is a chart which lists all cities in California with KKK organizations from 1915-1940.
For more California reading , check out:

Detailed List Of The Most Racist Cities In California