Editor’s Note: We updated this article for 2021. This is our third time ranking the cities in Washington with the highest divorce rates.
Swipe left for slideshow. Article continues below.

But, don't just take my word for it, take the word of the some 296,164 people living in Washington over fifteen years of age who are divorced. Or compare that to the 28,339,199 dAmericans who are already divorced in 2021.

A lot of people make the decision to run away - or simply split up - across the Evergreen State.

But we are just going to focus on the actual number of divorced people today -- what better way to measure marital misery than the straight count of people in Washington it affects?

So now that we have you biting your nails, rethinking your world view, and pulling out your hair, let's take a look at the places in Washington with highest rates of divorcees.

The 10 Cities In Washington With The Highest Divorce Rates

Let's quickly recap before we dive into the methodology and a closer look at the top ten places in WA.

What is the city in Washington with the highest divorce rate? That would be Aberdeen, with 9.0% of people over 15 years of age being divorced, per the most recent census data.

Alrighty, on to how we calculated the places with the highest divorce rates in Washington. 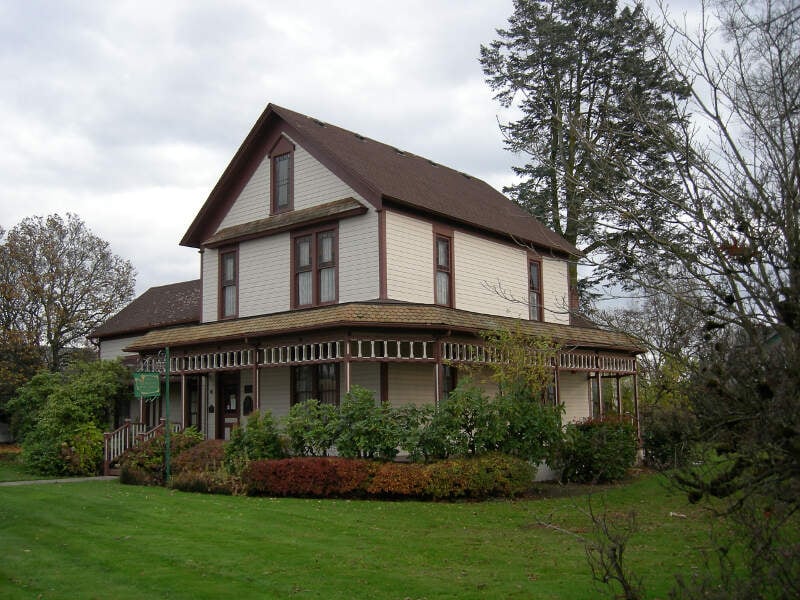 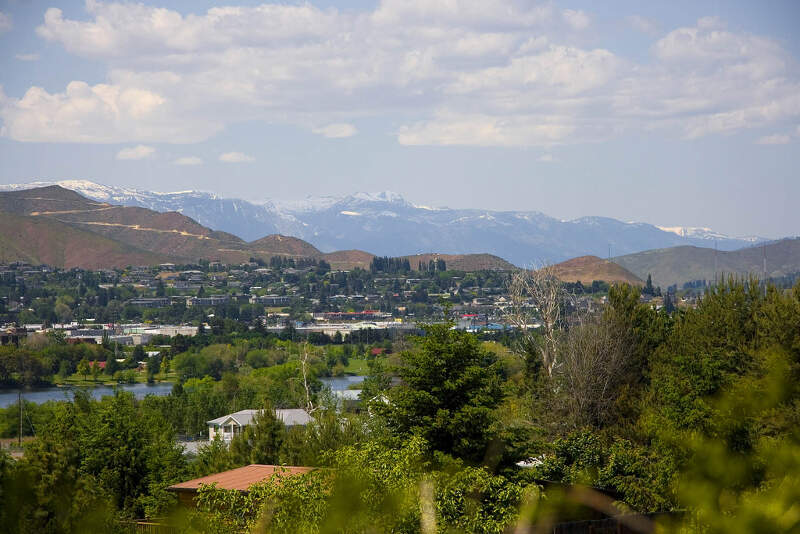 Most Dangerous Cities In Washington

But the national data is for another day, today the analysis focuses on the 120 places in Washington with a population of over 5,000.

We ranked each of these places by the percentage of divorcees over 15 years of age from highest to lowest. We crowned the divorce capital of Washington the place with the highest incidence of divorcees, Aberdeen.

And if you're trying to avoid divorce, check out Sammamish, the city with the lowest divorce rate in Washington.

Getting Some Closure In Washington After Untying The Know

Besides just coming up with what we thought would be a great new blog/book title, "Untying the Knot In Washington: Life After Divorce", we now have a sense of what places in the Evergreen State don't pay much attention to the whole "'til death do we part" phrase.

Try to keep in mind that the reason cities rank where they do in Washington could be because of the age, education, and income distribution, as all of those things impact the rate of divorce.