But does that mean the city you live in is one of the whitest places in Iowa?

Don't worry, we've figured it out for you. Using actual census data combined with our favorite white people stereotypes (as confirmed by the internet), we can determine which cities are the whitest of the white in Hawkeye State.

After analyzing cities with populations greater than 5,000, we came up with this list as the whitest cities in Iowa for 2022.

What is the whitest city in Iowa for 2022? According to the most recent census data Winterset ranks as the whitest. If you're wondering, Storm Lake is the least white city of all those we measured. 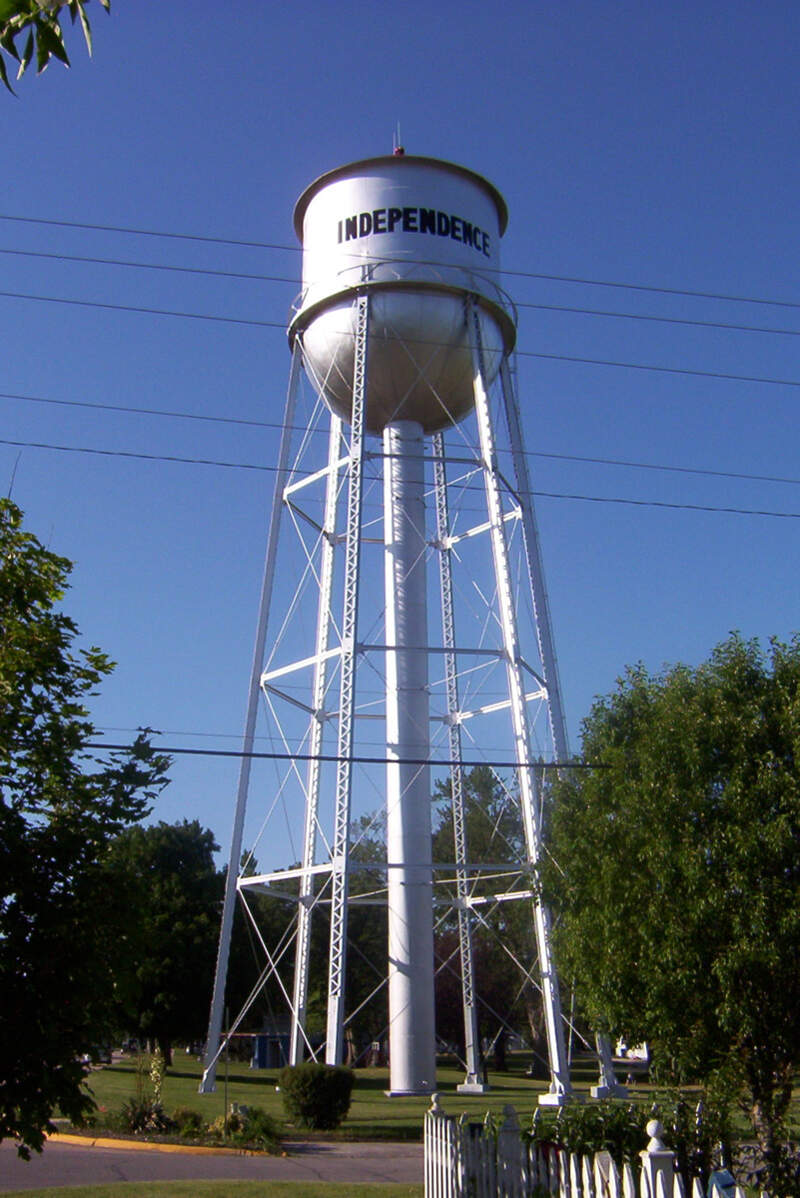 Methodology: How we determined the whitest places in Iowa for 2022

In order to rank the whitest places in Iowa, we had to determine what measurable criteria defines whiteness.

We limited our analysis to non-CDPs with a population greater than 5,000 people. That left us with 76 cities.

We then calculated the percent of residents that are White. The percentages ranked from 97.4% to 36.4%.

Finally, we ranked each city based on the percent of White population with a higher score being more White than a lower score. Winterset took the distinction of being the most White, while Storm Lake was the least White city. You can download the data here.

Read on for more information on how the cities in Iowa ranked by population of White residents or, for a more general take on diversity in America, head over to our ranking of the most diverse cities in America.

Measuring the locations with the highest percentage of white people, this list provides accurate information on the whitest places in Iowa according to the most recent data.

If you're curious enough, here are the least White places in Iowa:

Editor's Note: We updated this article for 2022. This is our ninth time ranking the whitest cities in Iowa.
Share on Facebook