Chula Vista's neighborhoods conjure up too many stereotypes to count. You've got hipster areas, preppy places, neighborhoods where college kids thrive, and of course, ghettos.

It seems as if there's a neighborhood for everyone in Chula Vista.

And while the city consistently ranks as one of the best places to live in the country thanks in part to a strong economy and tons of entertainment, it's not all rainbows and sunshine in Chula Vista. Some neighborhoods aren't as great as others.

So the question arises, which Chula Vista neighborhoods are the worst, and which are the best?

Today, we'll use science and data to determine which Chula Vista hoods need a little tender loving care - the sore thumbs of the Chula Vista area if you will. Realistically, you can't expect all the neighborhoods to be amazing, although Bella Lago ranks way above the rest.

We examined 20 of Chula Vista's neighborhoods to find out the worst places to live. These places don't quite measure up to Chula Vista's reputation.

The Worst Neighborhoods In Chula Vista For 2022

Read on to see how we determined the places around Chula Vista that need a pick-me-up. And remember, don't blame the messenger.

Once you're done, you can look at the bottom of the story for a complete chart of every neighborhood we looked at from worst to best. Looking for places to avoid outside of the city? You can also check out the worst suburbs of Chula Vista. 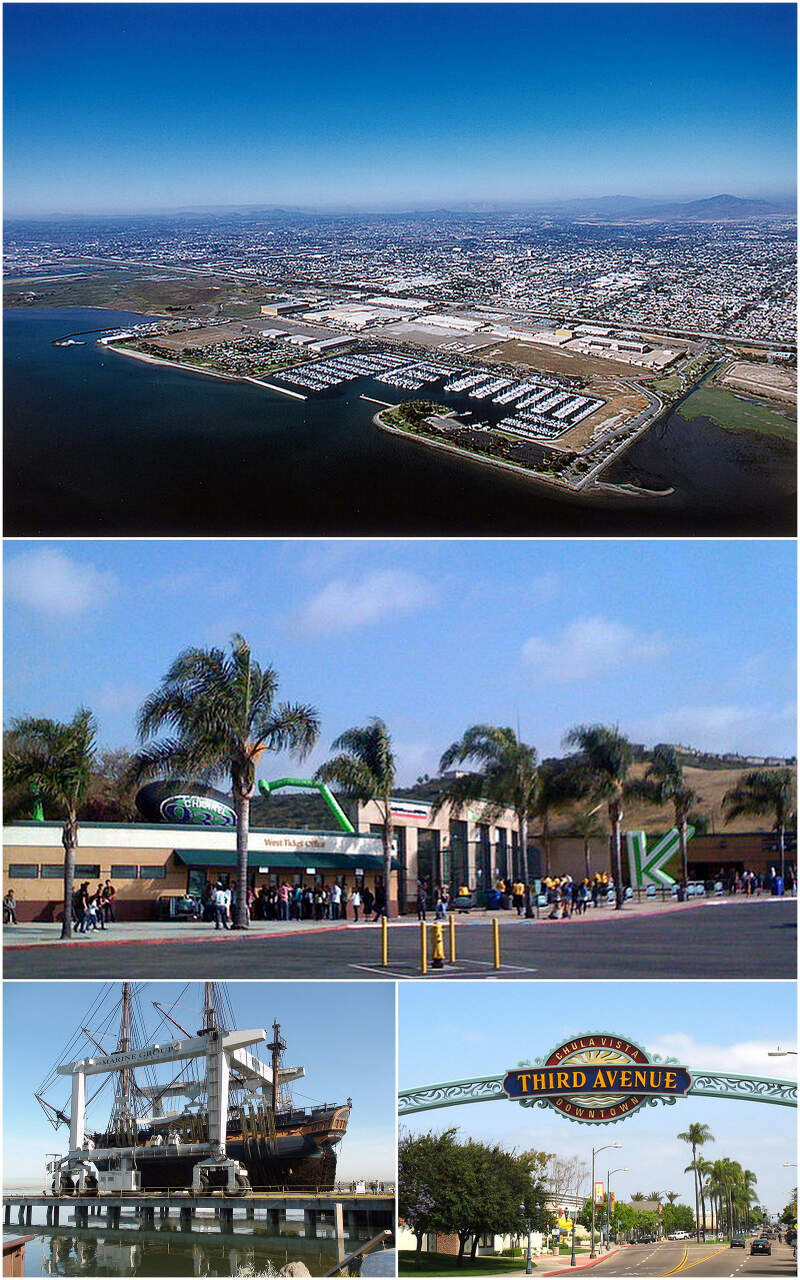 The 10 Worst Neighborhoods In Chula Vista For 2022

Methodology: How we determined the worst Chula Vista neighborhoods in 2022

To figure out how bad a place is to live in, we only needed to know what kinds of things people like and then decide what places have the least amount of those things. We threw the following criteria into this analysis in order to get the best, most complete results possible. We used this set of criteria for each neighborhood in Chula Vista:

Then, we ranked each neighborhood in Chula Vista, California for each of these criteria from worst to best.

Read on below to learn more about these terrible places around Chula Vista to live. Or skip to the end to see the list of all 20 neighborhoods ranked from worst to best.

Well there you have it -- the worst of the neighborhoods in Chula Vista with Village Center landing at the bottom of the pack.

As we mentioned earlier, the neighborhoods in Chula Vista aren't all bad. Bella Lago takes the cake as the best place to live in Chula Vista.

Where Are The Worst Neighborhoods To Live In Chula Vista For 2022?

Editor's Note: This article is an opinion based on facts and is meant as infotainment. Don't freak out we updated this article for 2022. This is our time ranking the worst neighborhoods to live in Chula Vista.
Share on Facebook