Oregon is one of those states that quietly flies off the radar. The one in the corner, quietly doing its work without much of a peep. No one can deny that it’s a beautiful place filled with lots of progressive people who enjoy their little nook of the country.

But, is it all roses? Not at all. Just like other states, Oregon has its share of issues just like everyone else. And the purpose of this post is to use science to see where those places are.

So, after analyzing all 72 cities with a population of 5,200 or more, we came up with this list as the 10 worst places in Oregon:

However, according to data (which doesn’t measure things like beauty and ‘friendly people’), there are far better options in the state for making a place home. And the worst place to live in Oregon? That would be Madras. 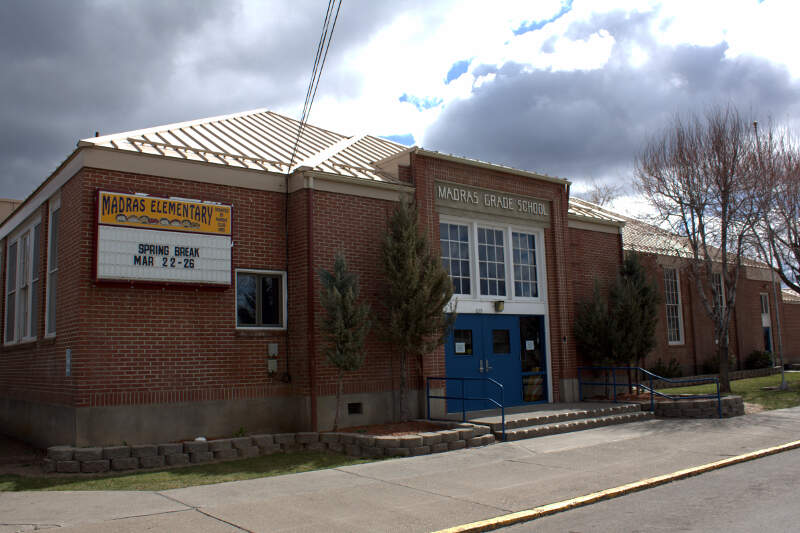 Madras got a lot of attention in 2017. Sitting in the path of a solar eclipse, visitors streamed to the town of 6,777 people to witness the celestial event. Under normal circumstances, though, these folks would likely want to stay away from the number 1 worst place to live in Oregon.

A lack of jobs weighs on the community. The unemployment rate reaches 10.4%, while 21.8% of locals make due with sub-poverty conditions. Meanwhile, the median home value hovers at $182,500, a difficult mortgage to swing when the town’s median income hovers just below $35,000.

Still, there are benefits to life in the area. Besides the occasional solar eclipse, Madras features the Erickson Aircraft Collection.

Ontario sits along the Snake River, just across the water from Idaho. I-84 runs through town, making the community a key gateway between the two states. The car traffic hasn’t done much to boost the local economy, however. Instead, Ontario’s financial woes land it on this list of the least appealing sites in Oregon.

Of the town’s 10,966 inhabitants, 27.3% live below the poverty line. Meanwhile, housing, safety, and education represent major concerns as well. For example, the crime rate tracks more than 170% above the national average.

Still, if you’re stopping by, there are some sights to see. You can check out the Four Rivers Cultural Center & Museum, or head to the Ontario State Recreation Site along the river.

The good news is, according to a story we recently did, Prineville is the 10th luckiest city in Oregon, based on lottery winnings per capita.

The bad news is if you hit it big, someone might steal your money here. Prineville doesn’t have the worst crime in the state, but it’s sure up there. And when you factor in one of the lowest household incomes in the state and a sky high unemployment rate, this town on the desert side of Bend may not be your first choice for a vacation.

Klamath Falls is located in the southern part of the state, nestled between two lakes, Lake Ewauna and Upper Klamath Lake. This affords the town’s 21,335 residents scenic views and ample access to outdoor activities. However, that doesn’t mean life is all fishing and boating trips. A weak economy and high crime make this the number 4 least inviting hometowns in Oregon.

The local population faces a significant unemployment problem, with the jobless rate running 9.3%. The median income sits at $41,444, contributing to a poverty rate of 22.7%. At the same time, the town’s crime rate tracks at more than 50% above the national average. The name “Cottage Grove” brings to mind visions of an adorable little community. And, to be fair, this town has its charms. Plenty of parks. The inviting Bohemia Gold Mining Museum. The rustic Chambers Covered Railroad Bridge.

Yet, the daily routine in Cottage Grove is less than adorable. In fact, a lack of jobs, elevated crime rates, and a high cost of living make this one of the least appealing towns in all of Oregon.

A review of the stats will highlight the problems. The unemployment rate sits at 8.7%, while the crime rate hovers more than 70% above the national average. The cost of living comes in 10% above the U.S. norm. What could sound more inviting than a place called “Sweet Home”? Don’t be fooled by the name, though. Most places in Oregon would make a better home sweet home.

First off, it’s tough to locate employment in Sweet Home, leading to an unemployment rate of 8.8%. On top of this, the town suffers from a major safety issue. The crime rate more than doubles the national average. Affordability and education also weigh on the community.

Located in the west-central part of the state, Sweet Home does earn its name in some areas. Built along the Foster Reservoir, residents get scenic views and outdoor entertainment.

Hermiston is famous for its watermelons. No, really. Apparently, the climate and the soil conditions around town produce a particularly sweet product. Guess what? It turns out basing a city on watermelons isn’t a sure path to success. Go figure.

Aside from those amazing melons, Hermiston faces a number of problems. The town, situated just south of the Columbia River and the border with Washington, has shaky economic prospects. The median income comes in at a relatively healthy $54,123, but the unemployment rate hovers at an elevated 7.9%. On top of this, the crime rate tops the national average by 30% and the local schools have a spotty reputation. No prizes for guessing where Seaside is located. That’s right: the town sits right along the coast, about a half hour south along Highway 101 from the mouth of the Columbia River and the border with Washington.

As a coastal town, Seaside has its draws. Gorgeous ocean views. Beaches. An aquarium. Even a monument commemorating a spot where Lewis & Clark stopped to make salt.

An idyllic coastal haven comes with a cost. In this case, a high cost of living makes it difficult for many residents to pay the bills. Average expenses in town run 20% above the national average and the median home value of $309,700 prices many locals out of the market.

Among the far eastern ring of Portland suburbs, Gresham sits along the Columbia River, just across the water from Washington. The town features plenty of green spaces and excellent access to the city (downtown Portland is about a half hour away).

Still, Gresham has its problems. Housing in the area is terrible and the public schools often come up short. In terms of the economy, the area supports a 6.2% unemployment rate and a $54,084 median income.

Like much of the area, affordability poses a problem as well. The cost of living in Gresham tops the national average by 20%. The median home value equals $287,900. 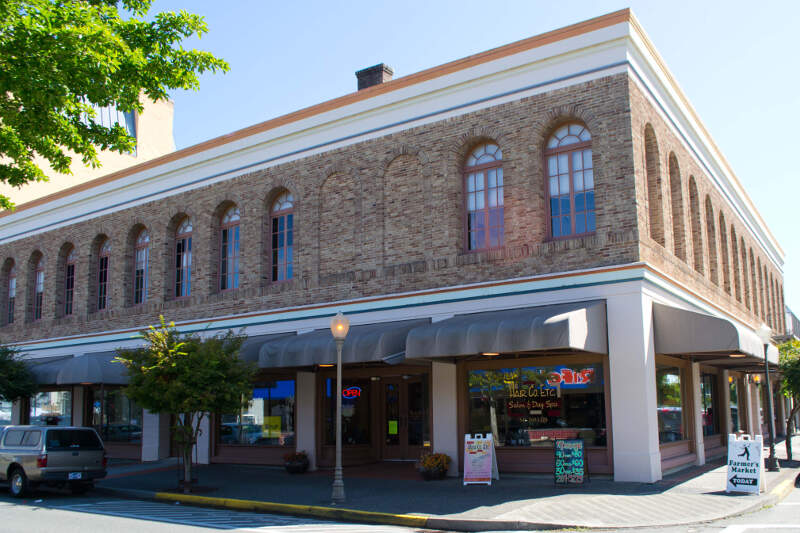 Located along the coast in the central part of the state, Coos Bay sits along its namesake body of water. As you might guess, this has its benefits. Beyond the excellent views, the town comes with its share of amenities. You can check out the Coos Art Museum or the Coos History Museum & Maritime Collection.

Day-to-day life in Coos Bay has its challenges, though. Jobs are hard to find, with an unemployment rate of 9.0%. This economic hardship has contributed to a high crime rate, which more than doubles the U.S. norm. The local schools are generally below average as well, with most scoring a 5/10 or worse on Great Schools.

Most Dangerous Cities In Oregon

Furthermore, only cities with at least 5,000 people were considered — leaving 72 cities.

We then ranked each city from 1 to 72 for all the criteria with a #1 ranking being the worst for the particular criteria.

Finally, we ranked every city on the “Worst Place To Live Score” with the lowest score being the worst city in Oregon — Madras. Read on for a detailed look at the 10 worst cities in Oregon. You can download the data here.

Wrapping Up The Worst In Oregon

If you’re looking at areas in Oregon with the worst economic situations, where there’s higher than average crime, and not a lot to do, this is an accurate list.

And in the end, Madras ranks as the worst city to live in Oregon for 2021.

If you’re curious enough, here are the best cities to live in Oregon:

Where Are The Worst Places To Live In Oregon?

Editor’s Note: This article is an opinion based on facts and is meant as infotainment. Don’t freak out we updated this article for 2021. This is our seventh time ranking the worst places to live in Oregon.
Share on Facebook