Editor’s Note: We updated this article for 2019. This is our third time ranking the most conservative places to live in Illinois.
Swipe left for slideshow. Article continues below.

And now that we’re headed towards the next big election, we wanted to get a better sense of what parts of Illinois would be the most likely to back Donald Trump again.

Specifically, which cities have the highest number of conservative voters in the Prairie State?

In order to do so, we turned our sites on measuring how each city in Illinois with populations greater than 5,000 voted and contributed to political campaigns in the past several years. The cities with the highest percentage of voters who voted republican and gave the most to conservatives where named the most conservative cities in the state.

Here are the 10 most conservative places in Illinois for 2019:

If you’re wondering, Lansing is the most liberal city in Illinois of all those we measured.

And to be clear, we didn’t form this list based on our own biases — we relied on the cold hard data. For more on how we ran the numbers, keep on reading. Then we’ll take a closer look at each of our top 10 most conservative cities in Illinois.

And if you already knew these places were conservative, check out some more reading about Illinois and the most conservative places in the country:

How we determined the most conservative cities in Illinois for 2019

We started by making a list of every city in Illinois over 5,000 people based on the 2013-2017 American Community Survey (The most recent data). That left us with 330 cities and towns.

Next, we ranked each city from 1 to 330 for each of the criteria where number one was the most conservative.

The winner, Effingham, is “The Most Conservative City in Illinois For 2019”.

The 10 Most Conservative Places In Illinois For 2019 Effingham is the largest city in, and the county seat of, Effingham County, Illinois, United States. Effingham is one of the northernmost cities in southern Illinois. The population was 12,604 at the 2015 census estimate. Effingham is part of the Effingham, IL Micropolitan Statistical Area. Vandalia is a town in Fayette County, Illinois, United States, 69 miles northeast of St. Louis, on the Kaskaskia River. It served as the state capital of Illinois from 1819 until 1839, when the seat of state government moved to Springfield. Vandalia was for years the western terminus of the National Road. Watseka is a city in and the county seat of Iroquois County, Illinois, United States. It is located approximately 15 miles west of the Illinois-Indiana state line on U.S. Route 24. Mount Carmel is a city in and the county seat of Wabash County, Illinois, United States. At the time of the 2010 census, the population was 7,284, while the next largest town in Wabash County is Allendale, population 475. Located at the confluence of the Wabash, Patoka, and White Rivers, Mount Carmel borders both Gibson and Knox counties of Indiana. A small community known informally as East Mount Carmel sits near the mouth of the Patoka River on the opposite side of the Wabash River from Mount Carmel. Mount Carmel is 5 miles northeast of the Forest of the Wabash, a National Natural Landmark within Beall Woods State Park and about a mile north-northeast of one of its main employers, the Gibson Generating Station. Mount Carmel is also the home of Wabash Valley College, part of the Community College System of Eastern Illinois. 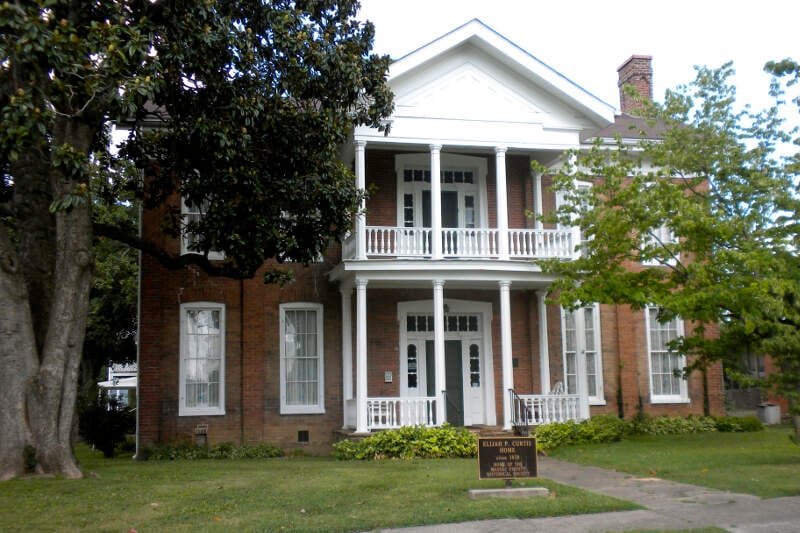 Metropolis is a city located along the Ohio River in Massac County, Illinois, United States. It has a population of 6,465 according to the 2013 estimate of the United States Census Bureau. Metropolis is the county seat of Massac County and is part of the Paducah, KY-IL Micropolitan Statistical Area in Southern Illinois. Chester is a city in and the county seat of Randolph County, Illinois, United States, on a bluff above the Mississippi River. The population was 8,586 at the 2010 census. It lies 61 miles south of St. Louis, Missouri.

Summing Up The Conservative Strongholds in Illinois

Well there you have it, the places in Illinois that have the highest number of conservatives per capita, with Effingham ranking as the least conservative in the entire state.

If you’re curious, here are the least conservative cities in Illinois:

Detailed List Of The Most Conservative Places In Illinois