Recently, the Washington Post published a study on the smartest states in America. In the categories of SAT scores and college graduation rate, California ranked as the 34th dumbest state in America, a little smarter than Idaho, but dumber than Tennessee.

We’ll be looking at high school completion rates rather than college-related metrics of smartness, for the sake of figuring out which cities in California are contributing to the stupidity in the state more than the rest.

After crunching the numbers, we came up with this list of the ten dumbest cities in the Golden State:

How we determined the dumbest cities in the Golden State

In short, we came up with these criteria to determine the dumbest cities in California:

Note: We only looked at cities with populations greater than 5,000, leaving us 427 cities in California to rank. We also looked at the graduation rates of the entire population, not the current rates for high schoolers. First of all, where is Huron, California? Well, if you live near Fresno, you may have passed it at some point. Seeing as how this teeny city is smack dab in the middle of agriculture central, you might expect there to be a lot of migrant workers here.

You’re right. Almost 3 in 4 residents here doesn’t have a high school diploma, which is one of the highest rates in the entire nation. Does that make them dumb? According to the definition of stupid, which means lacking intelligence, than, yes.

At least the kids are cracking the books. Well, kinda. At a 15% dropout rate, the kids between the ages of 16 and 19 are four times dumber than the state average. But at least they are doing better than their parents. Avenal adults are almost geniuses when compared to the adults in Huron. Both are in the central valley. But in Avenal, the adult population that’s considered dumb is only a bit above half.

However, the kids are some of the dumbest in the state. 1 in 4 high school kids is not currently attending class. That’s one of the highest rates in the nation. King City is one of those smallish cities you hit while taking the 101 north/south along the central part of the state. Again, more than half of the adults are not high school graduates, which is an indication that agriculture is the dominant industry here.

At more than 20%, the number of teens that has decided attending class is not for them is more than 5 times the state average. Just up the road from King City is Greenfield, where the adults are slightly smarter than their neighbors, but where the kids are simply failing.

Greenfield has the 2nd highest number of teenage dropouts in the state of California at more than 25%. Instead of calling Greenfield the ‘Broccoli Capital of the World,’ perhaps they should call it the ‘Dropout Capital of California.’

Another agriculture city in Fresno County, Mendota has the 2nd highest number of uneducated adults in California, where 2 in 3 residents never obtained a GED even by the age of 25. The land of opportunity certainly doesn’t seem to apply in the heartland of California.

However, the kids seem to be getting the hint in Mendota. While 4 times higher than the state average, the dropout rate is far lower for Mendota teens than it is for many other cities on this list. 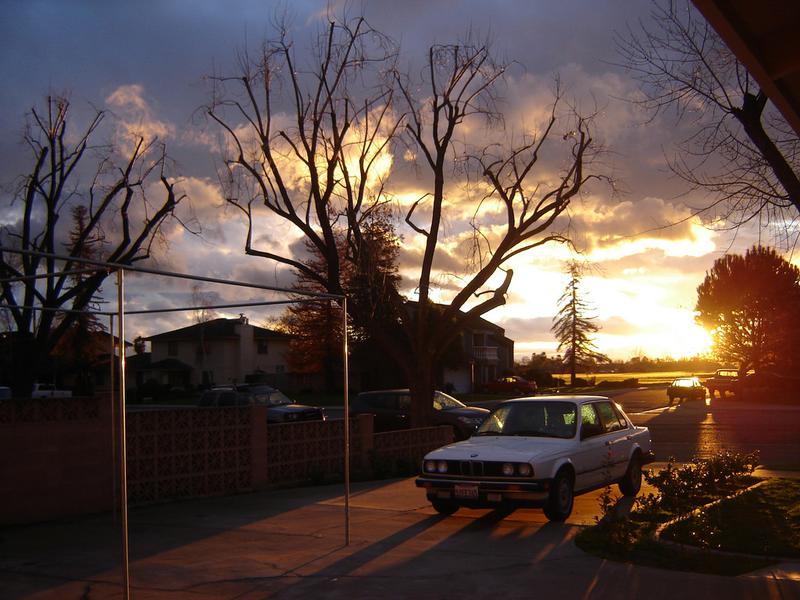 Arvin is one of the last places in California where you’d want to start up a book club. Like Mendota, 2 in 3 adults in this agriculture-based city outside of Bakersfield are racking up some stupid points.

In terms of the high school numbers, the Arvin high schoolers have a dropout rate that’s 3% less than in Mendota, making this city a little smarter overall. You probably wouldn’t ever pass through Wasco unless you made a wrong turn outside of Bakersfield. But don’t count on getting any help with directions, as a large percentage of the population is pretty dumb. About half of the adults didn’t complete high school, and 1 in 5 teens roam the streets instead of cracking the books. Lindsay is the last agricultural-based, central California city to make this list. While the adults are a little less smart than the folks in Wasco, the teens are actually picking up the slack, even though more than 1 in 10 has dropped out.

That’s the state of education in this part of the state, folks. When an 11% high school dropout rate is considered ‘good,’ California has a serious issue on its hands when it comes to the education of its kids. The first of two Los Angeles County cities to make this list, Hawaiian Gardens is a fairly poor, rough city just off the 605, not too far from Long Beach.

The adult population has a 43% uneducated rate, which is a staggeringly high number for a city that’s not based in agriculture. And more than a quarter of the kids have left high school, which is the 3rd highest rate in the entire state.

Rounding out the dumbest states in California is Bell, an average-sized city in what’s considered south-central Los Angeles.

The adults here are even dumber than those in Hawaiian Gardens. If you bumped into two people in Bell, one of them wouldn’t have a GED.

At 9.6%, the dropout rate is three times the state average in Bell, which is served by the Los Angeles Unified School District.

If you’re measuring the locations in California where there are a high number of teenage dropouts and adults who never received a formal education, this is an accurate list.

Where are the smartest cities in California? Hermosa Beach, Moraga, Sausalito, Rancho Palos Verdes and Atherton, in that order. Three are in the Bay Area, and two are near Los Angeles. That means NoCal is smarter than SoCal. Is that a surprise?

We also wrote about the 10 drunkest places to live in California if you wanted to read that story: