There’s no denying it: there are plenty of places in Oregon that are downright beautiful and full of excitement.

Unfortunately, not all towns and cities in OR are so lucky.

Just like in all U.S. States, there are definitely some boring places within Oregon’s borders. You know the places: the ones where everyone has an AARP card and the most exciting thing they do all day is post a picture of their grandchild on Facebook.

Like Damascus, for instance. In our latest analysis, we found that this city was the most boring city in all of Oregon. But don’t feel bad if you’re a resident of Damascus. There are plenty of other boring, lackluster places in Oregon as well.

By the way, where are the most exciting places in Oregon? They are Monmouth, Corvallis, Eugene, Portland and Beaverton in that order. That makes sense.

How we determined the boring cities in the Beaver State

For this list, we used every Oregon city that qualified for our rankings based on having a population of at least 2,000 residents. This keeps us from prejudicing our rankings by including very small pockets of retired people. 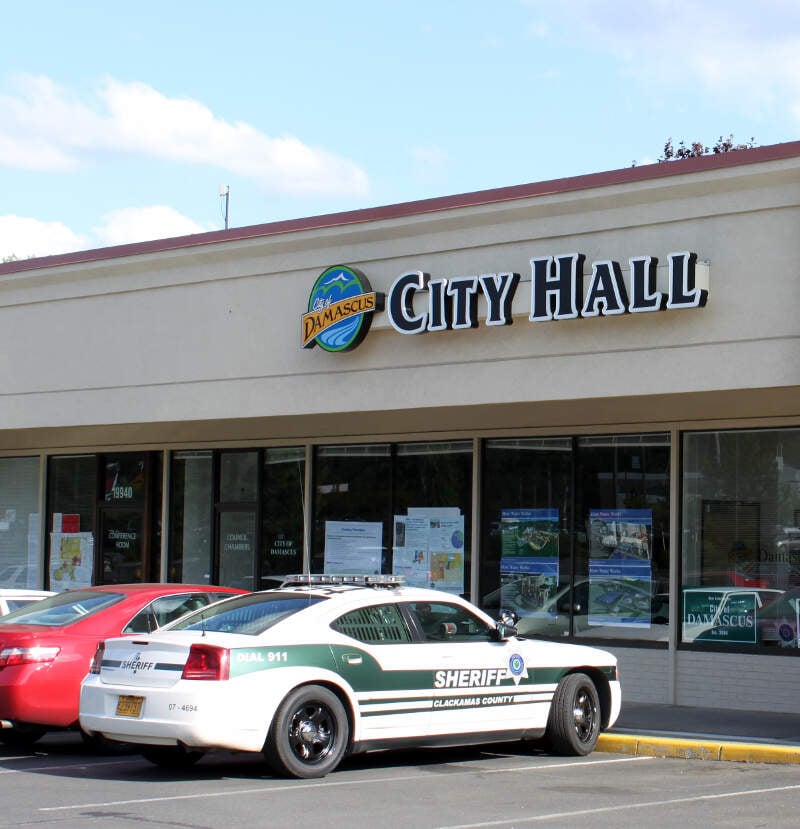 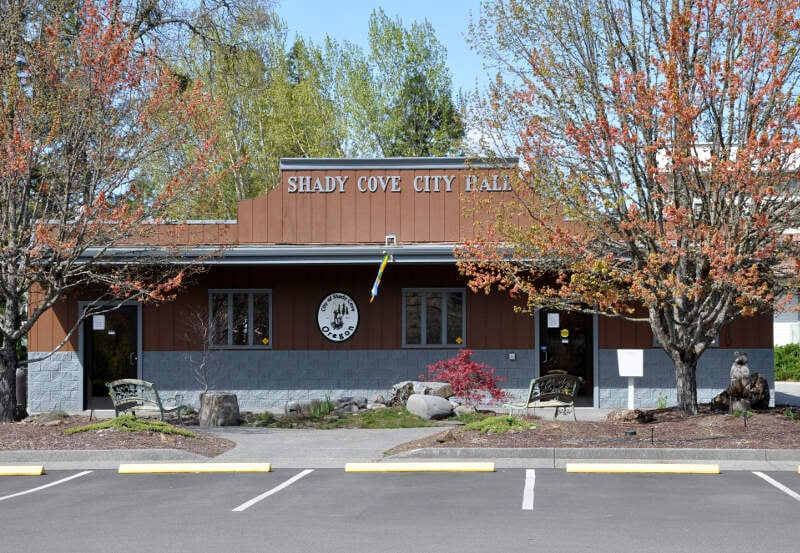 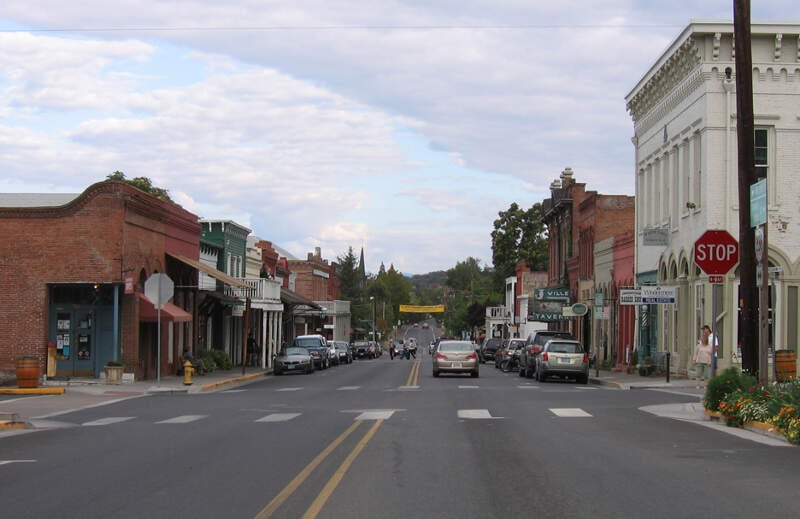 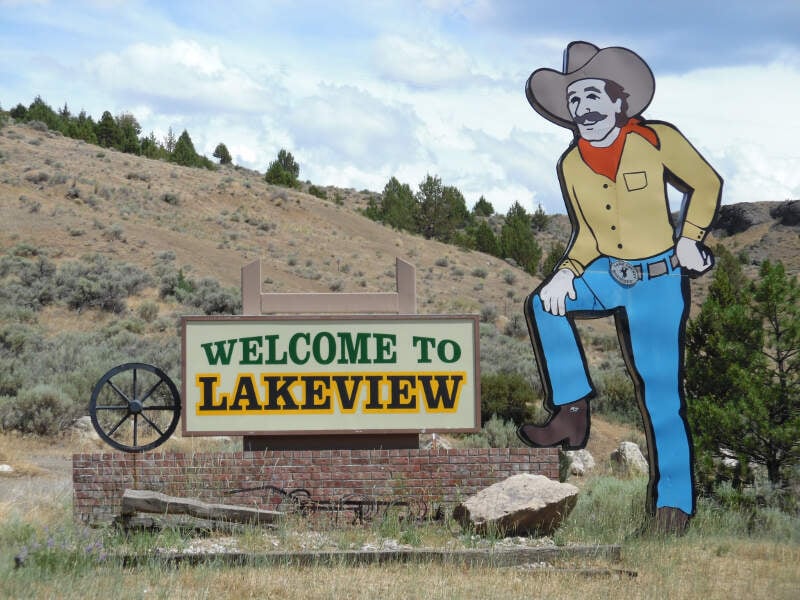 On a list like this, there are usually no winners, but since Oregon isn’t necessarily the most boring state in the United States, the cities on this list can at least take solace that there are, in fact, more boring cities in the country.

Detailed List Of Boring To Exciting Cities In Oregon