Do you live in one of the most miserable places in Maryland?

According to a Harris Poll taken in October of 2015, only a third of Americans say they are truly happy. That’s too bad, considering that Americans – especially folks in Maryland – don’t really have it too bad, in the grand scheme of things.

But, we were curious – which Maryland cities might be the most miserable? We’re about to find out, using science and data.

After analyzing the largest cities, we sadly present the most miserable cities in the Old Line State:

Oh, and by the way, Chevy Chase is the happiest place in Maryland.

How We Measured The Most Miserable Cities In Maryland

In order to rank the unhappiest places in Maryland, we had to determine what criteria makes people happy. It isn’t a stretch to assume that happy people earn great salaries, are relatively stress free, and have a stable home life.

These Are The 10 Dumbest Cities In Maryland

After we decided on the criteria, we gathered the data for the 108 places in Maryland with over 2,000 people.

We then ranked each place from one to 206 for each of the seven criteria with a score of one being the most miserable (Any ties were given to the larger place). 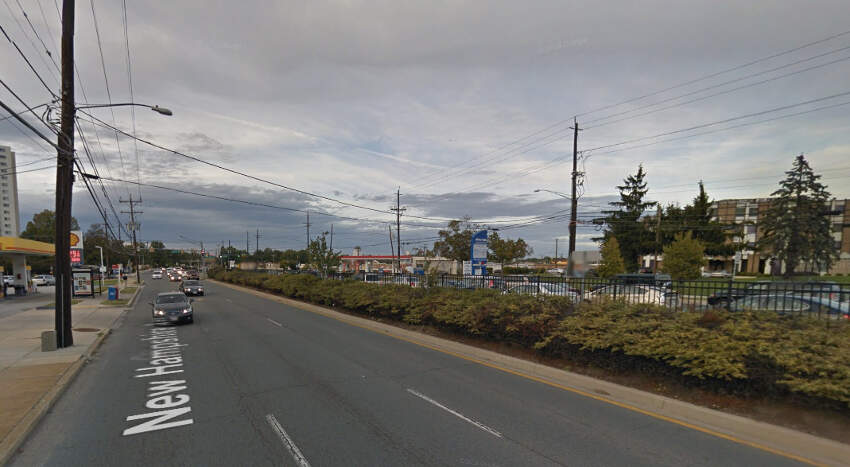 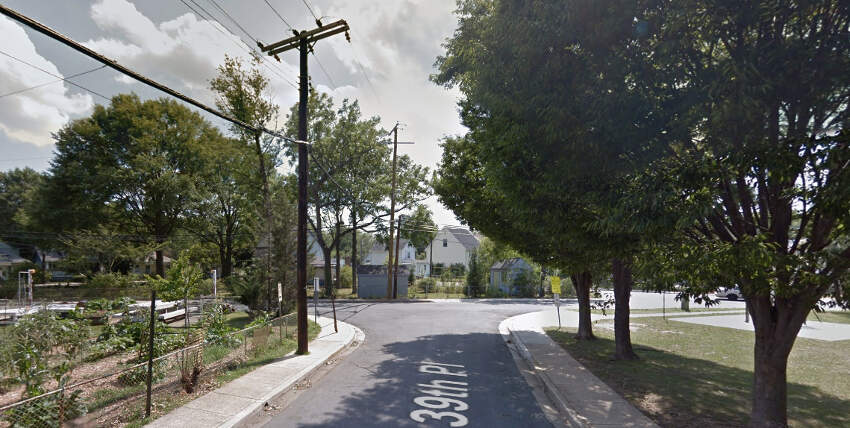 If you’re curious enough, here are the happiest cities in {state}, according to science:
For more Maryland reading , check out: