This article is an opinion based on facts and is meant as infotainment. It is our seventh time ranking the most places with the most murders per capita in Missouri and is updated for 2021.

Do you live in one of the murder capitals of Missouri?

So we wanted to get the facts straight and dug into the FBI crime data in order to identify the places with the most murders and the highest murder rates per capita in Missouri.

The result is the Murder Capitals of the Show Me State for 2021:

The city with highest murder rate in Missouri? That would be St. Louis with 64.6 murders per 100,000 people.

While the city with highest number of murders period? St. Louis with 194.

Read on below to see how we crunched the numbers and how your town ranked. There were 'only' 28 cities in Missouri where a city reported a murder to the FBI, meaning 56 places had no murder.

For more reading on the Show Me State check out: 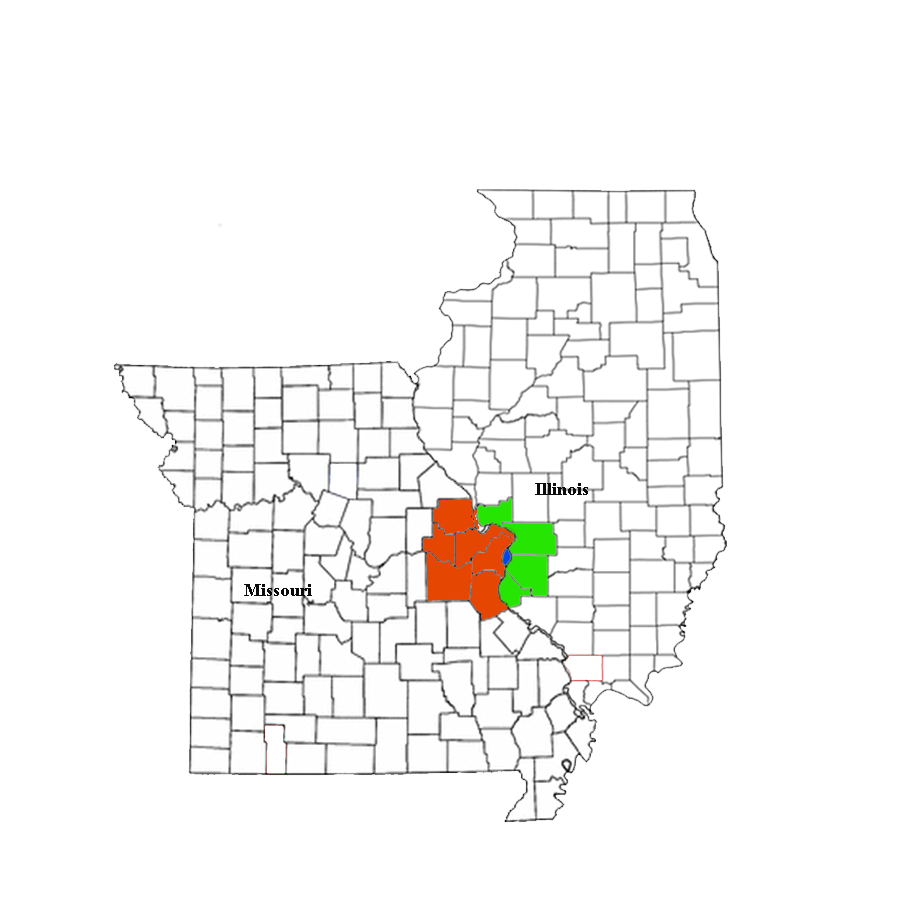 How we calculated the murder capitals of Missouri

We only looked every single city in Missouri for which FBI data was available for the most recent FBI Crime In The United States. That left us with 28 cities to rank.

If you're looking at the places in Missouri with the most murders, and where residents have the highest chances of being killed themselves, this is an accurate list. Again, these statistics are an indication of where crimes occur, not a statement about the effectiveness of the law enforcement in the areas they serve.

For more missouri reading, check out: