Editor’s Note: This article is an opinion based on facts and is meant as infotainment. Don’t freak out we updated this article for 2020. This is our sixth time ranking the worst suburbs around St. Petersburg.
Swipe left for slideshow. Article continues below.

Not everyone is cut out for city life. Some people would prefer to live in the cities and towns that surround St. Petersburg.

Today, we'll use science and data to determine which St. Petersburg 'burbs need a little tender loving care - the sore thumbs of the St. Petersburg area if you will. Realistically, you can't expect all the suburbs to live up to St. Petersburg proper, although Redington Shores certainly tries.

Of course, not all suburbs of St. Petersburg are created equally, which is precisely why we set out to find the best ones. So without further ado...

Here are the 10 worst suburbs around St. Petersburg for 2020:

Read on to see how we determined the places around St. Petersburg that need a pick-me-up. And remember, don't blame the messenger.

Or, if you're thinking of moving to elsewhere in florida check out the best places in florida overall or the worst.

And remember, there are some good places to live around St. Petersburg too.

We'll get the ball rolling with Palmetto, the absolute worst place to live around St. Petersburg according to the data.

And in the world of worst rankings, Palmetto beat the competition pretty handily thanks to scoring in the bottom 15% in three major categories. Income is the 3rd worst in the St. Petersburg area, and to make matters worse, the city ranks 2nd worst when it comes to home values.

But hey, at least it's cheap to live there. But there's a reason for that... it's Palmetto. Welcome to Bradenton. Home to KMart, Big Lots, and a lot of gas stations.

This city is 19.2 miles to St. Petersburg. Income levels here are the 4th lowest in the metro area, where families bring in about $44,137 a year, which doesn't go a long ways even on a shoestring budget. Back up the highway we go for the third worst St. Petersburg suburb you can live in. You might have expected to see Pinellas Park on here. While the cost of living is low, your entertainment and work options are limited. And that's an understatement.

In terms of numbers, it's in the worst 15% for insurance, and the adult high school drop out rate is poor compared to other St. Petersburg suburbs. If you live in Clearwater, most likely you struggle to make ends meet every month. It ranks as the 6th lowest St. Petersburg suburb when it comes to residents making money.

Not only that, but this is the 8th worst unemployed suburb you can live in if you choose to live near St. Petersburg. Remember, we looked at 24 cities for this study.

Clearwater is about 16.9 miles to downtown. Tarpon Springs has the distinction of being a St. Petersburg suburb. Which means that's about all it has going for it.

All snarkiness aside, Tarpon Springs has the 11th lowest home values in the metro St. Petersburg area, where the median price is $195,800. To put that into perspective, in Redington Shores, the median income is $104,825, which is the best in the area.

Tarpon Springs has an unemployment rate of 7.26% which ranks 5th worst. Ah, Sarasota. You rank as the 7th worst place to live around St. Petersburg.

It's the place with the 16th most out of work residents in the St. Petersburg metro area (5.03%). 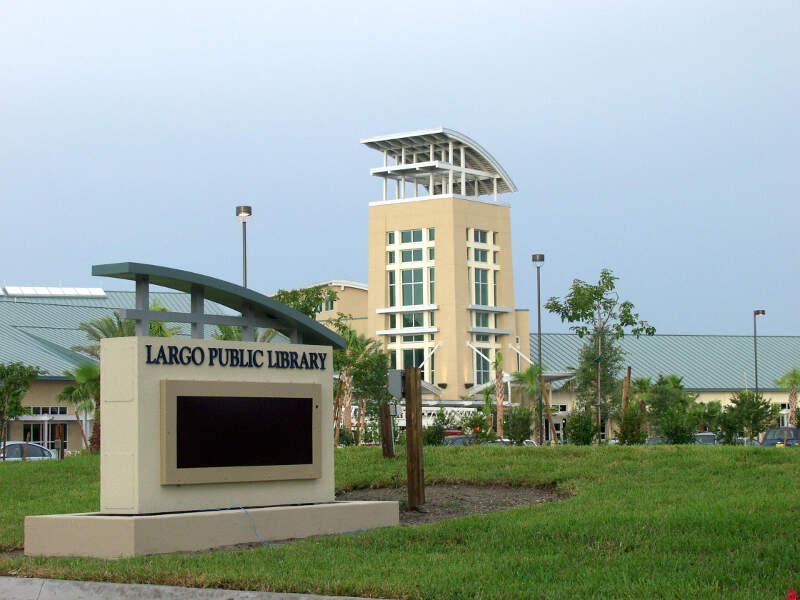 Largo is a city about 12.6 miles from St. Petersburg, but St. Petersburg probably wishes it was further away. It ranks as the 8th worst burb for 2018.

You'd be hard pressed to find a worse place to live. Largo has the 7th most uninsured people, 2nd worst incomes, and has the 11th highest unemployment rate (6.22%) in the entire St. Petersburg metro area.

Homes only cost $117,900 for a reason. That's cheap for St. Petersburg standards.

If you absolutely have to live near St. Petersburg, then South Pasadena might be a place for you to consider as it's only the 9th worst St. Petersburg suburb.

About 7.7% of residents are out of work. Rounding out the ten worst St. Petersburg suburbs to call home is Gulfport.

Located 4.2 miles outside the city, Gulfports is a real pit when you look at the data. Its residents have the 13th highest unemployment rate (5.56%), and poverty is far above the area average.

Determining The Worst Suburbs Around St. Petersburg for 2020

We threw a lot of criteria at this one in order to get the best, most complete results possible. Using the most recent American Community Survey data from 2014-2018, this is the criteria we used:

FYI: We defined a suburb as being within 30 miles of St. Petersburg.

Additionally, we limited the analysis to places that have over 2,000 people. This left us with a grand total of 24 suburbs to evaluate around St. Petersburg.

And finally, we crowned the city with the worst quality of life index the "Worst Suburb near St. Petersburg." We're lookin' at you, Palmetto. You can download the data here.

The areas around St. Petersburg where the dream is more of a nightmare for 2020

Well there you have it -- the worst of the 'burbs surrounding St. Petersburg with Palmetto casting itself ahead of the pack.