Editor’s Note: We updated this article for 2020. This is our sixth time ranking the gayest places in Alabama.
Swipe left for slideshow. Article continues below.

Did you know that an estimated 0.17% of Alabama residents is gay? That ranks as the number 46 most gay state in the nation. That means there are a total of 3,747 gay households in The Heart Of Dixie.

Our goal with this post is to use data and science to determine the gayest cities in Alabama.

After analyzing 145 cities with over 1,000 households, we’ve determined these are The Gayest Cities in Alabama for 2020. Irondale is a city in Jefferson County, Alabama, United States. It is a suburb of Birmingham, northeast of Homewood and Mountain Brook. At the 2010 census the population was 12,349. The setting of the book Fried Green Tomatoes, by Irondale native Fannie Flagg, is loosely based on the town and the landmark Irondale Cafe, known as The Whistle-Stop Cafe in the book & film. Irondale is also the location of Catholic radio/television broadcaster EWTN. The city’s annual Whistle-Stop Festival attracts thousands to its eclectic mix of art, food and music. 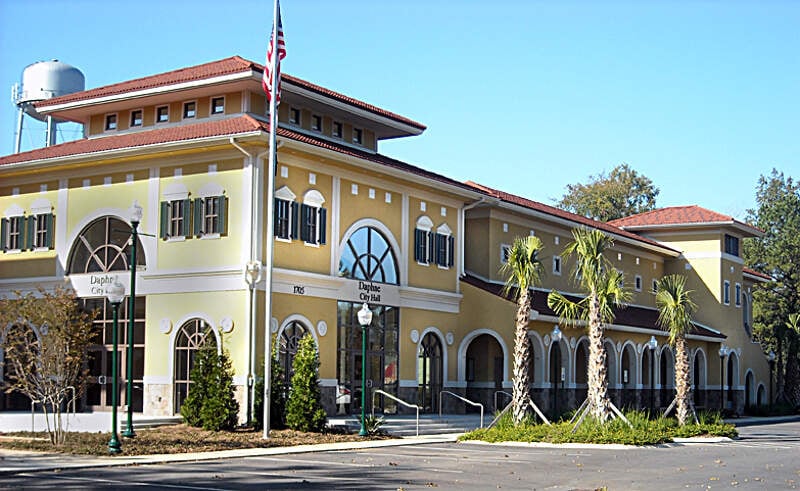 Troy is a city in Pike County, Alabama, United States. The city is the county seat of Pike County. It was formally incorporated on February 4, 1843. 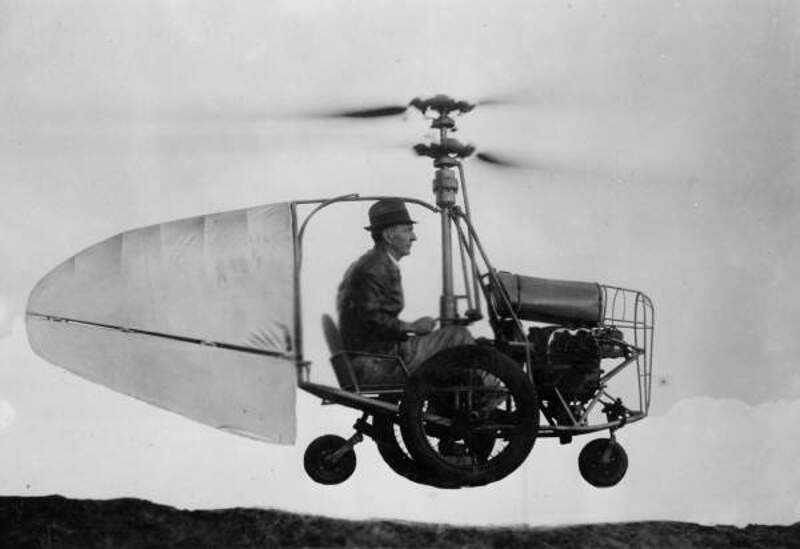 Andalusia is a city in and the county seat of Covington County, Alabama, United States. At the 2010 census the population was 9,015. Southside is a city in Etowah and Calhoun counties in the U.S. state of Alabama. It is included in the Gadsden Metropolitan Statistical Area. It incorporated in 1957. The population was 8,412 at the time of the 2010 United States Census. Located 8 to 12 miles south of downtown Gadsden, Southside is one of the fastest growing cities in northeast Alabama. Calera is a city in Shelby and Chilton counties in the U.S. state of Alabama. It is the location of the Shelby County Airport. Calera’s population was 3,158 at the 2000 census. Fort Payne is a city in and county seat of DeKalb County, Alabama, United States. At the 2010 census, the population was 14,012. Florence is a city in and the county seat of Lauderdale County, Alabama, United States, in the state’s northwest corner.

In order to rank the gayest cities in Alabama, we used the 2014-2018 American Community Survey from the U.S. Census. We looked at:

We ranked each place from 1 to 145 with the city containing the highest percentage of unmarried, same sex partners households being the most gay.

In the end, ended up being the the most gay place with 1.22% gay households. You can download the data here.

Read on below to learn more about the gayest places in Alabama. Or skip to the end to see the list of all the places in the state from gayest to straighest.

If you’re looking at the number of gay households in Alabama, this is an accurate list.

If you’re curious enough, here are the least gay places in Alabama:

Detailed List Of The Gayest Places To Live In Alabama